I played bass with them for a year in 2018, and was fortunate enough to be with the band when they recorded two of Brian Johnson's originals at a studio in Lakewood, CO. Lately I have filled in as a percussionist at a couple of their gigs.

Below are some photos of a gig I drummed for them at LFX Filmworks in Denver in October, 2019. 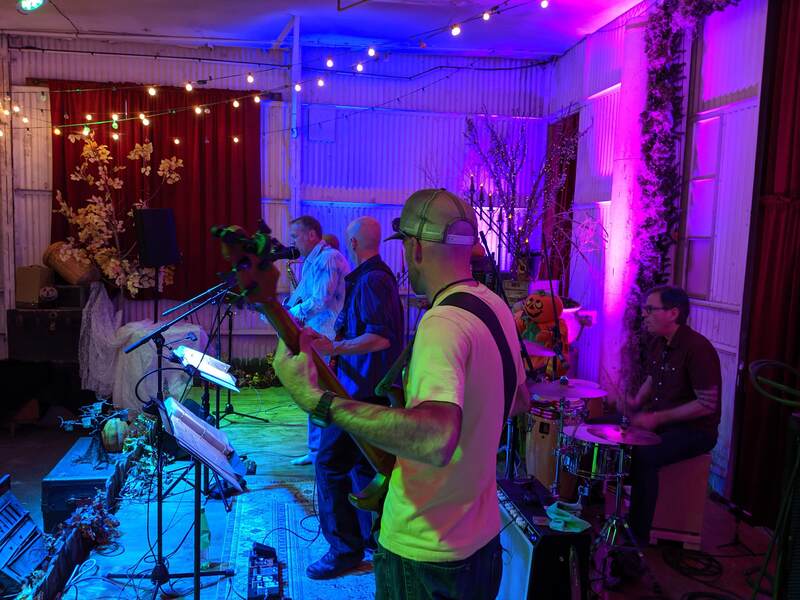 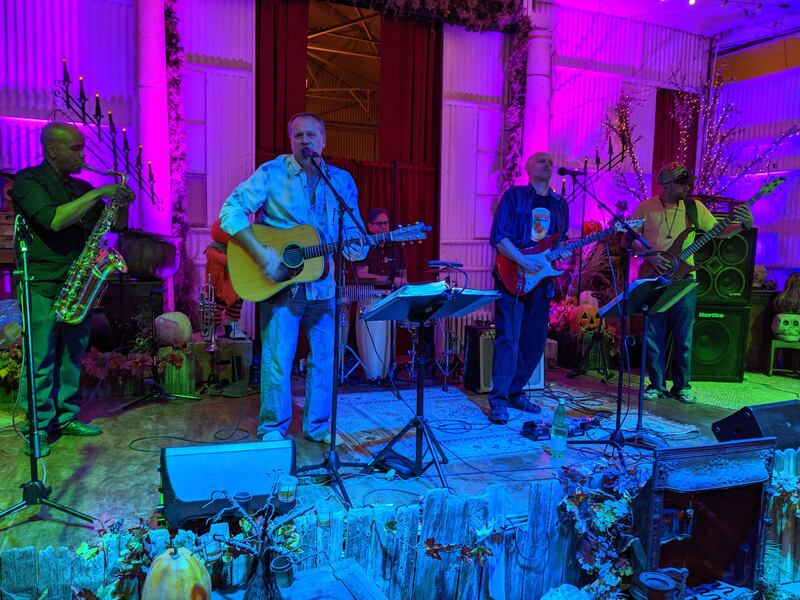 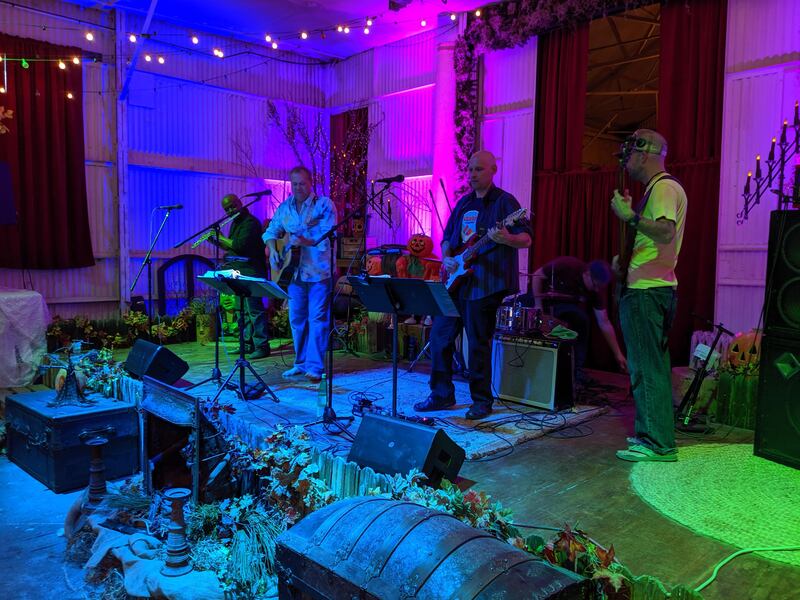 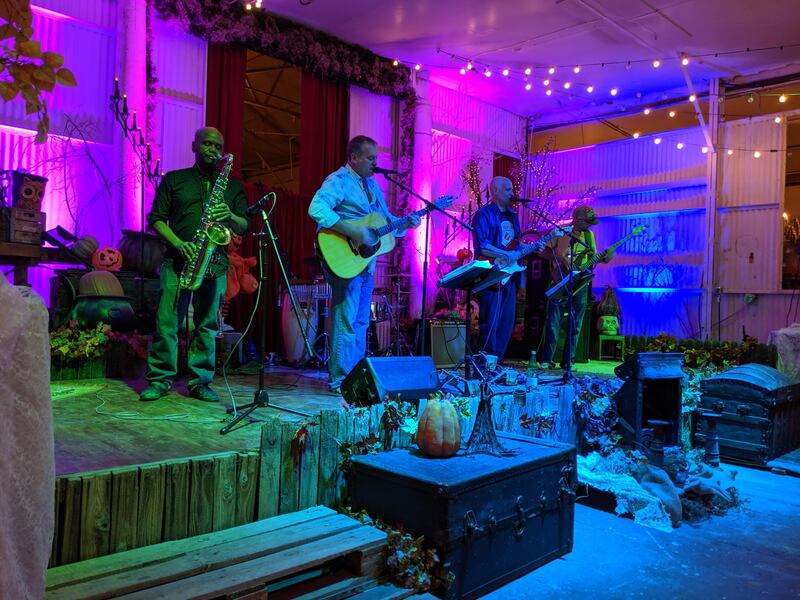 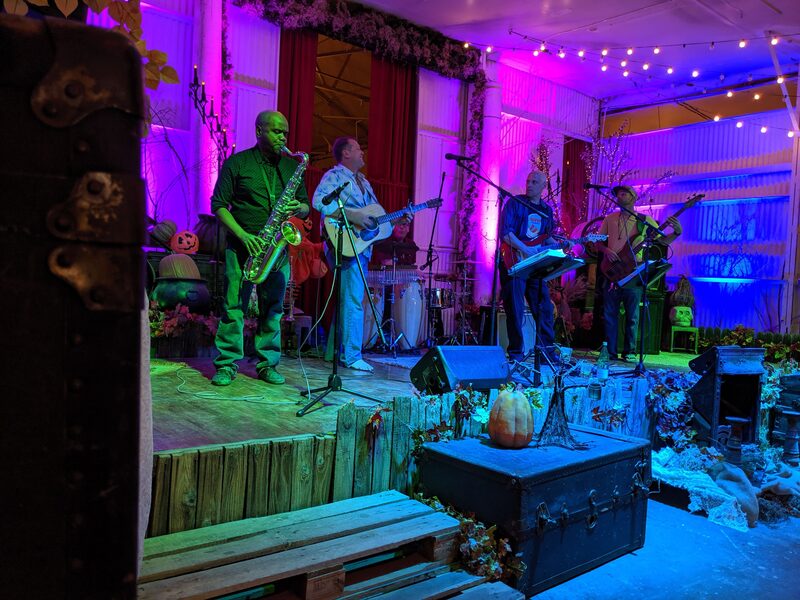